Leaflets demanding to release Belarusian patriots appeared on the central streets of cities.

Young Christian Democrats held an information campaign of solidarity to support the detainees in the "case of patriots."

Information leaflets with information about detainees were distributed in different places of Belarusian cities, bchd.info reports.

"In Belarus, 18 young people are illegally kept behind bars for more than two months already. One of the political prisoners – Siarhei Strybulski – has a birthday on May 17, which he will spend behind bars. People should know what's going on in our country and should remember that each of us could appear on the place of those guys," – Maryna Khomich, the leader of the Young Christian Democrats, noted. 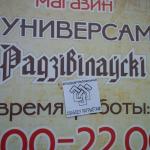 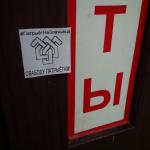 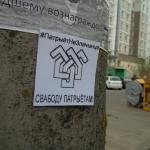 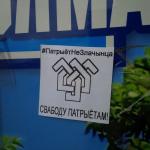 The First Rule of the Strike Club Artem Chernikov

The Know-How Of Belarusian Protest